Although prevailing RFID systems to tag and track inventory in a warehouse can double up as a theft/pilferage detection solution, they’re limited by prohibitively high costs when implemented on a large scale, the need for niche hardware, and the inability to seamlessly track inventory end-to-end.

There’s a gradual but growing shift in the way cargo security in supply chains is managed, especially for high-volume/low-cost goods stored at warehouses.

Rather than deterring theft, there’s a growing emphasis on detecting it instead, especially through systems that alert personnel the instant things aren't where they’re supposed to be. If that alert goes out early enough to act on, it can significantly improve the odds of recovering stolen goods.

While it may seem counterintuitive to cut back spends on conventional security measures like access control, CCTV, and heavy-duty locking systems, the overall cost-efficiencies usually justify the cutbacks. After all, it doesn’t make sense investing in a complex theft prevention system that’s expensive to set up and maintain, especially if the cost of the stolen goods is likely to be just a fraction of your warehouse security system’s operating costs.

Rather, it makes more sense to invest in a simple, easy to scale, and low-cost warehouse inventory tracking system that also doubles up as a security measure to detect theft or pilferage in real-time.

Decision-makers tasked with warehouse inventory security management zeroed in on Radio-frequency identification (RFID) tags — a relatively reliable and cost-effective technology available at the time — as a suitable solution to meet these needs.

RFID became the first widely accepted tracking system that allowed you to monitor inventory in the warehouse rather than monitor the warehouse itself. RFID inventory security systems, however, have some issues to contend with before they’ll be a warehouse security solution that can keep pace with today’s dynamic market requirements.

Let’s examine how RFID works, why it isn’t enough for warehouse theft prevention, and what other solutions exist that plug the gaps.

RFID systems are made up of tags and readers.

In a nutshell, RFID tags contain identification information that’s read by RFID readers through electromagnetic (or radio) waves, information that can be synced with an ERP or warehouse inventory management system. They can be used to keep track of anything from single packages to complete shipments stored in a warehouse.

While the readers in an RFID system are straightforward powered radio transmitters + receivers, the RFID tags could be one of two types:


Although more expensive that passive RFID technology, active RFID’s greater read distance makes it a better option for package or asset monitoring in a warehouse, allowing you to detect theft or pilferage much more easily.

In spite of this, active RFID technology couldn’t scale when it came to addressing warehouse and supply chain security holistically.


Although active RFID technology enables item-level monitoring within a warehouse, there are some flaws that are getting harder to ignore when you’re trying to set up lean and efficient logistics operations in today’s competitive climate.

Active RFID tracking systems aren’t easy to set up; very few solutions out there work straight out of the box.

It takes significant investments in infrastructure; things like internet cables, purchasing proprietary hardware (and loads of spares), installing fixed antennas throughout the warehouse, ensuring they’ve got uninterrupted power supply and connectivity, as well as hiring (or training) manpower to ensure things are always set up and run right.

It’s also worth noting that the use of active RFID tracking systems isn’t widespread due to limited large scale applications, which means their components aren’t as mass-produced as their passive RFID counterparts. To put it simply, active RFID systems haven't reached economies of scale, which means a large-scale deployment involving multiple warehouses and thousands of packages will mean some seriously high costs for tracking and security.

While the spend may be worthwhile for high-value goods like consumer electronics or pharmaceuticals, active RFID tracking to secure low-cost goods like food or beverages may not be as cost-effective.

It should be evident enough from points #1 and #2 that active RFID systems take time and effort to set up, which means they’ll also need time to scale up. This is an especially a significant downside if you’re thinking about using active RFID warehouse tracking systems while trying to run an agile supply chain; your warehouse tracking solution may not be able to scale up or down to deal with seasonal or unexpected volume fluctuations, which could affect your ability to track and secure your whole warehouse inventory at the same time.

There’s also the not so small matter of tracking shipments as they change hands outside your network, between fleets that you don’t own or remote warehouses managed by your vendors, customers, or 3PLs for instance. It is hard to implement a complex solution like active RFID in these environments (good luck trying to get your logistics partners to do it) which means that visibility is often limited to your own warehouses or facilities. If you’re not handling the consignment end-to-end, any handling outside your facilities leaves you with sizable security gaps across the supply chain.

Active RFID to track and secure goods works just fine within the warehouse, but it won’t work well as an end-to-end supply chain tracking and security system.

To track and secure goods/packages in transit using active RFID, you’d need to set up heavy-duty readers on your transport trucks and ensure they’re always powered, have a GSM hotspot nearby, and of course, ensure that your complex cutting-edge tracking systems are well serviced in the field. This is practically impossible to do because shippers seldom own the vehicles that their goods are hauled through.

When it comes to multimodal cargo, it gets even more challenging.

It’s also worth noting that your shipments will likely pass through warehouses that you don’t own or control, which means there won’t be any tag readers deployed there. Active RFID won’t be able to track or secure your goods if they’re in temporary storage like at a bonded warehouse or intermediate distribution center.


If RFID Isn't Enough for Warehouse Security Management, What is?


Although RFID tagging and tracking — whether active or passive — can be used to keep track of inventory in warehouses as well as detect theft or pilferage, it’s far from ideal in terms of cost-effectiveness, operational efficiency, and scalability.


But they’re a far superior alternative to active RFID trackers because:

Beacons have been around in one form or the other for a long time, and they’ve also been available to the developer community and general public (the Apple iBeacon came out in 2013) for some time now.

As beacon technology and tracking systems evolve, the miniaturization and the addition of additional sensors like temperature, humidity, and shock will allow them to not only keep track of and secure goods in the warehouse and in-transit, but also monitor the conditions they’re in. 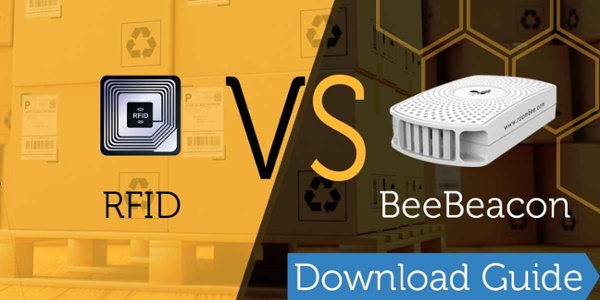 Sample HubSpot User
It is a long established fact that a reader will be distracted by the readable content of a page when looking at its layout. The point of using Lorem Ipsum is that it has a more-or-less normal distribution of letters, as opposed to using 'Content here, ... Read more 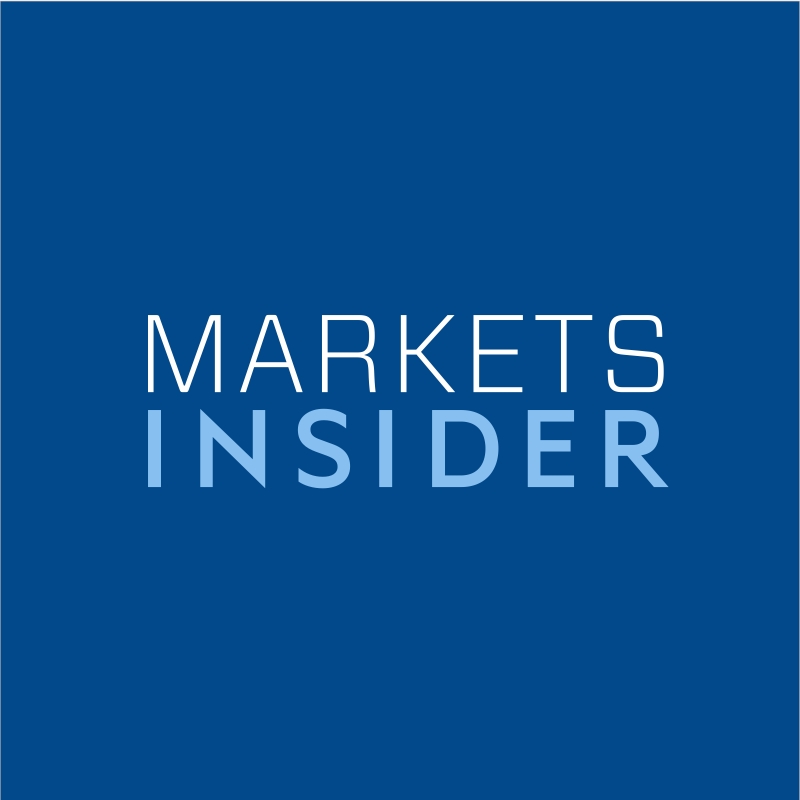